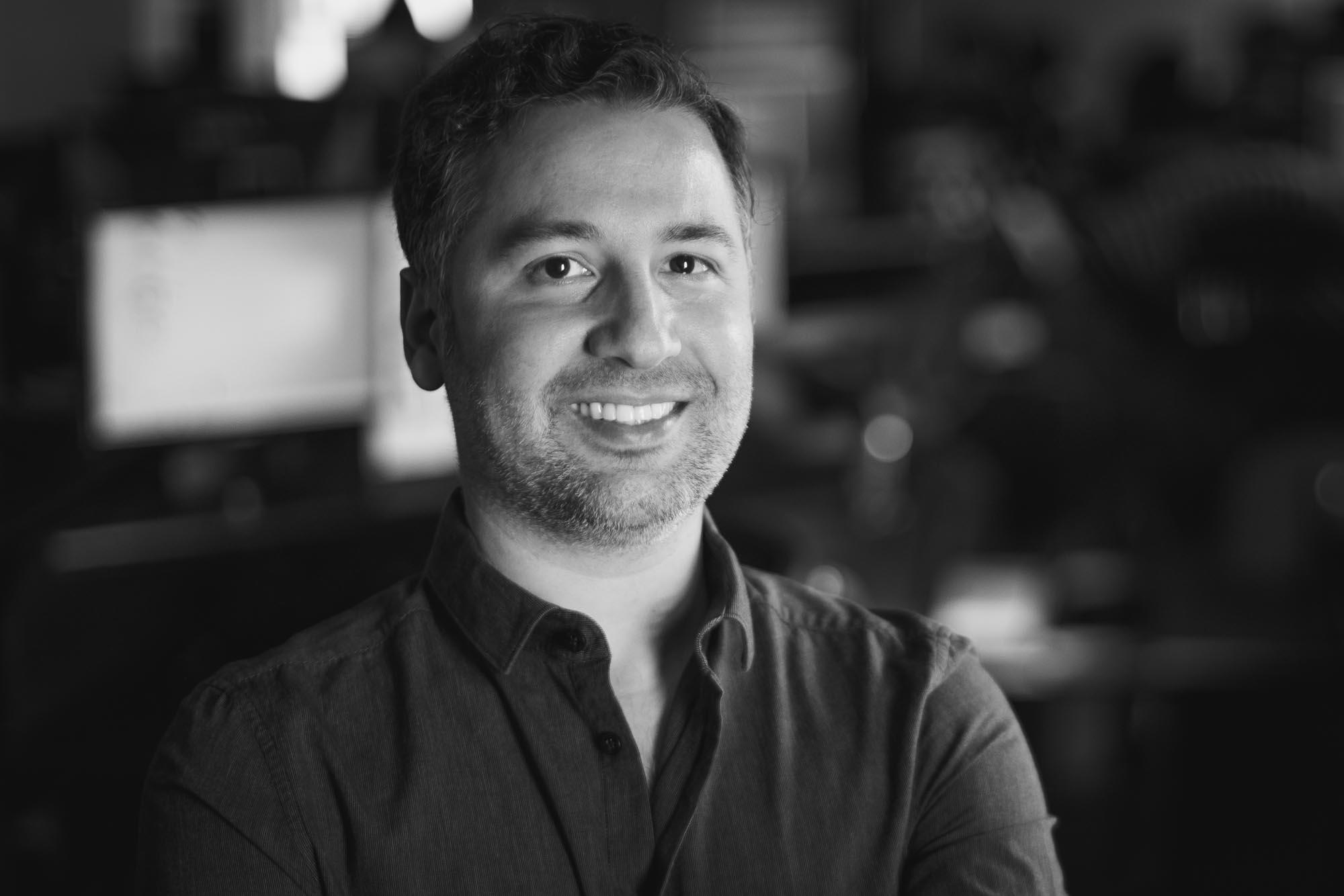 In the last year of Film School, Tom Gurgel opened a production company with fellow students, where he did dozens of commercials and produced two awarded winning Feature films. In 2011, he decided to pursue his dream of moving to Los Angeles where he studied and graduated in MFA in Filmmaking.

In 2014 he joined Consulado as a partner and fell in love with animation. After spending nearly a decade directing commercials, in the last couple of years he has been focusing in entertainment, having directed the animation of Bugados (Gloob) and developing several TV shows.