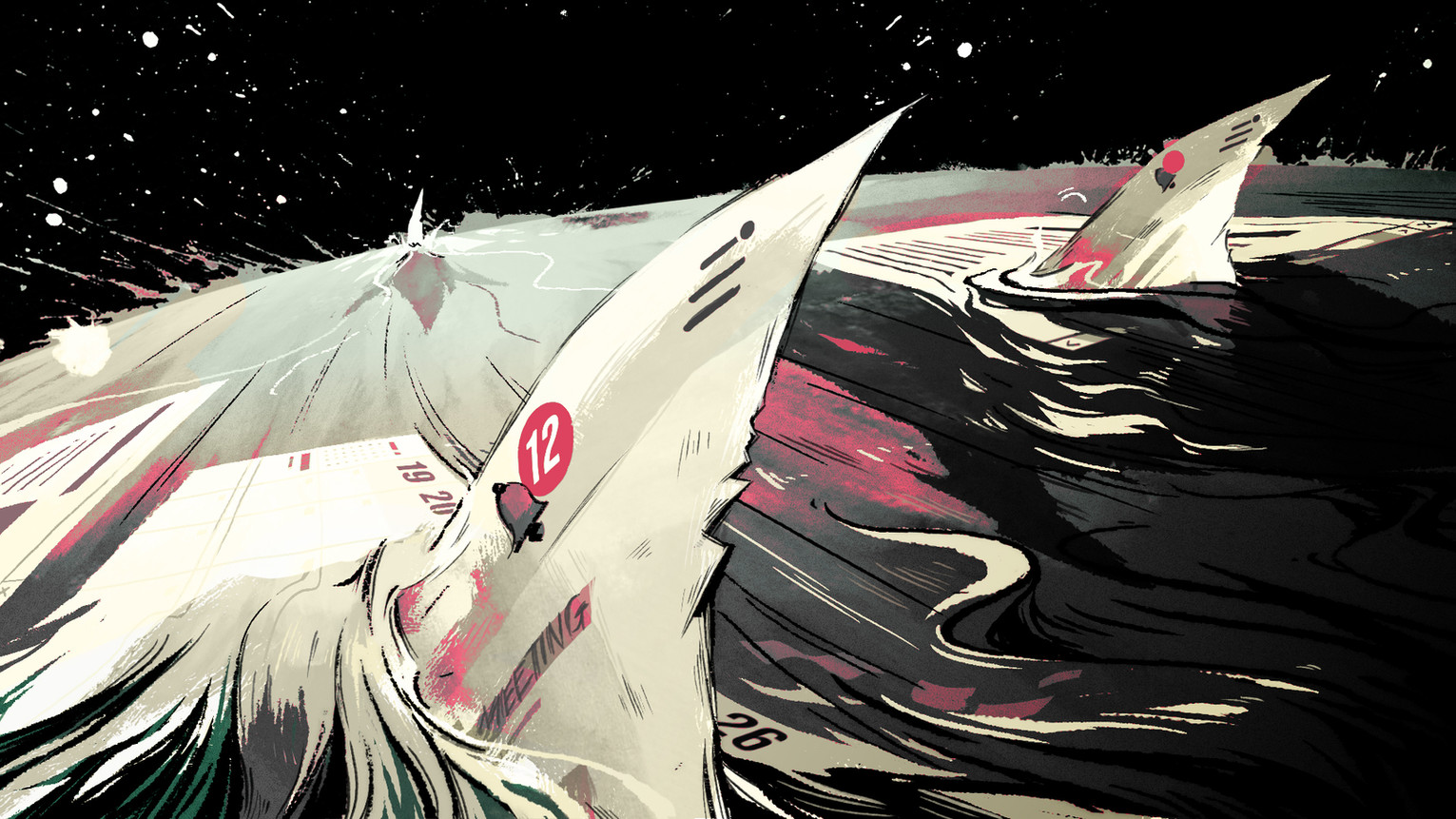 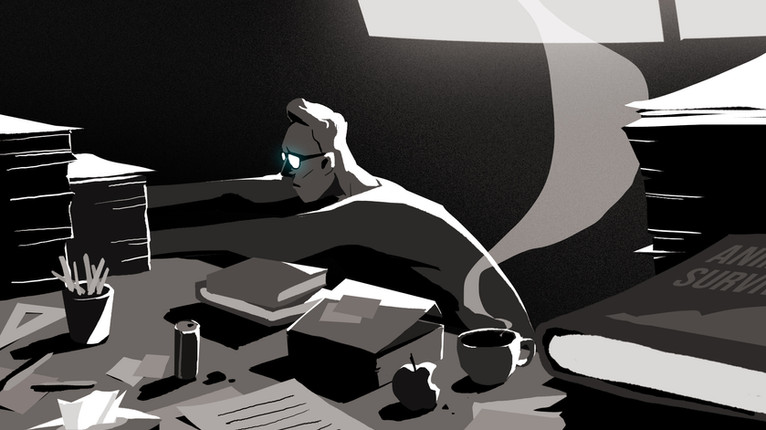 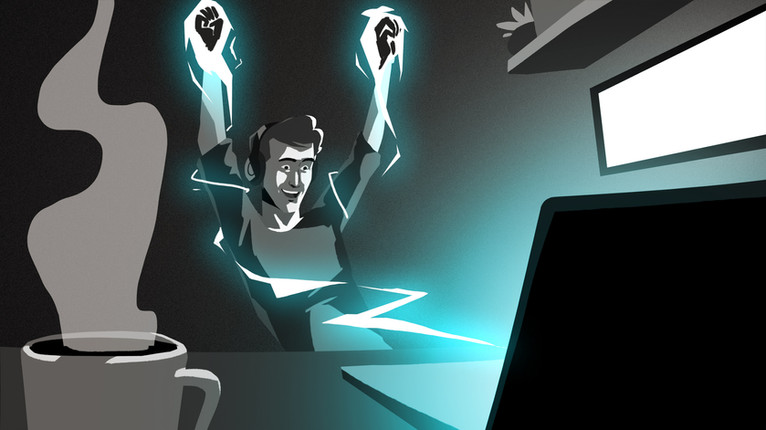 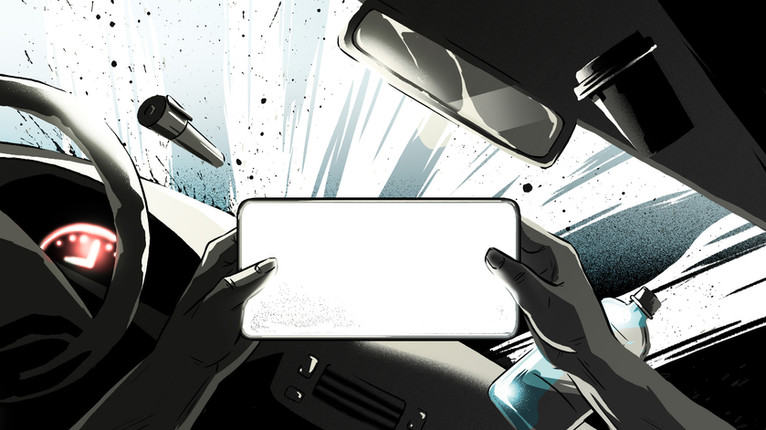 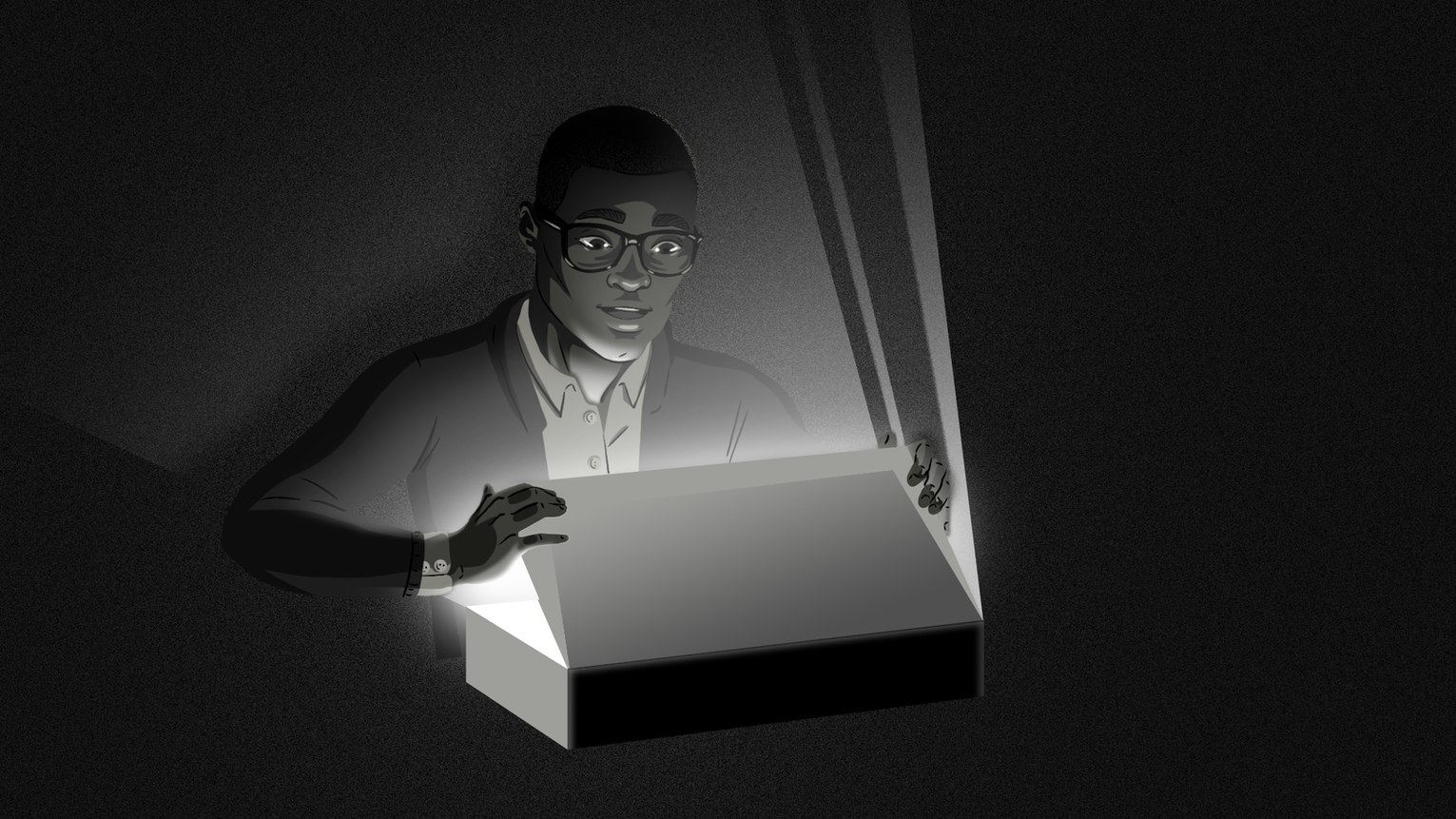 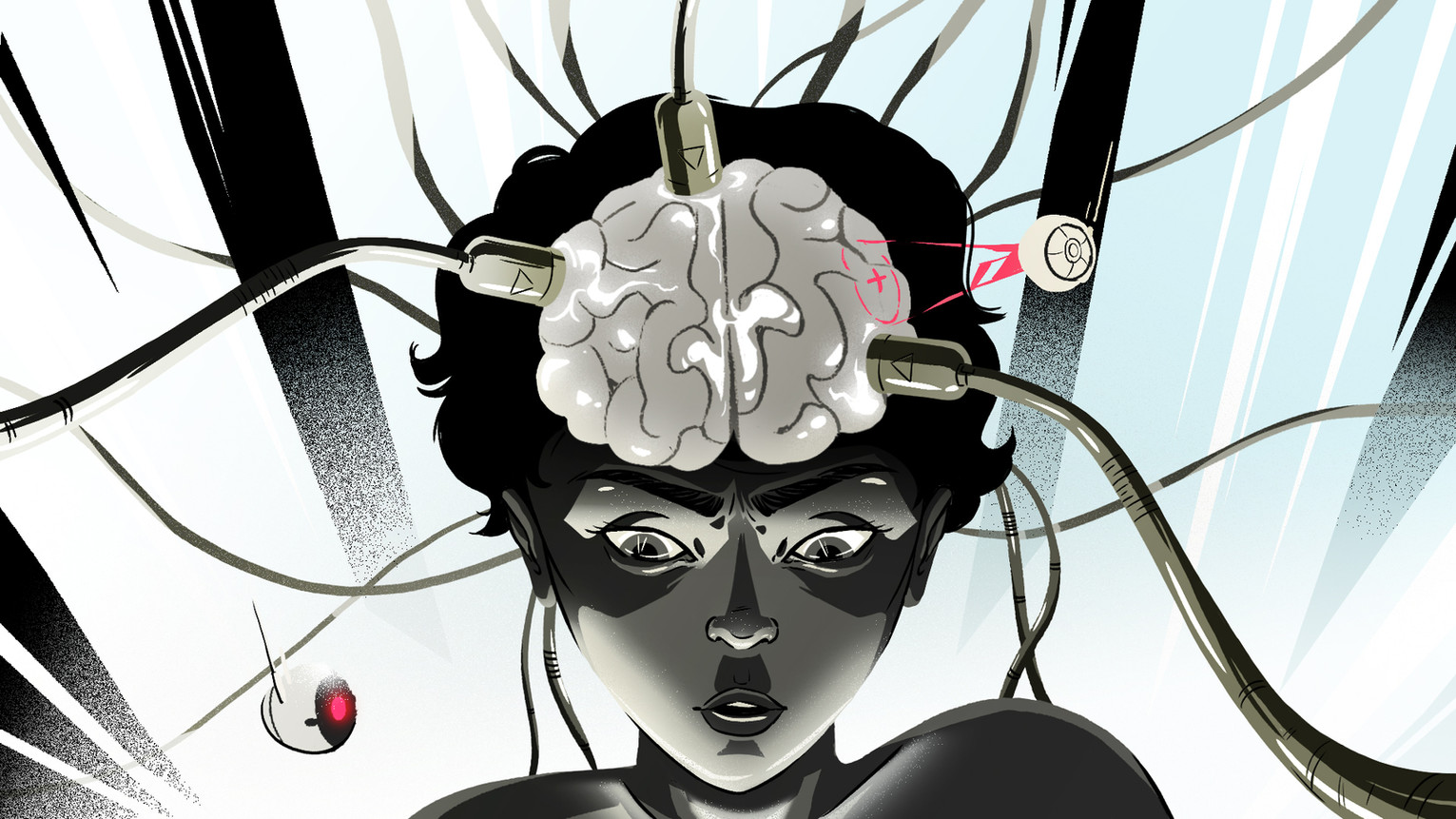 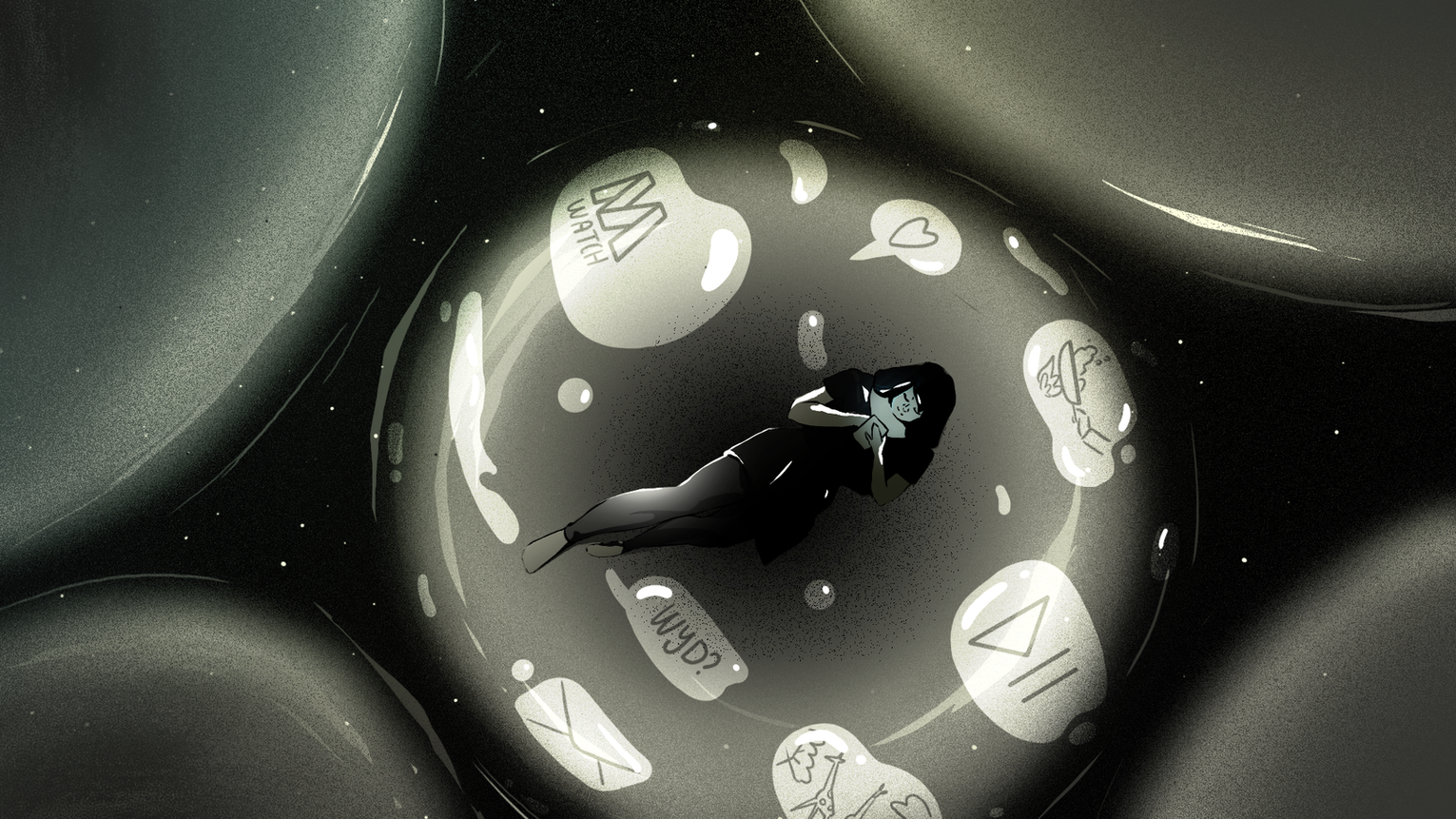 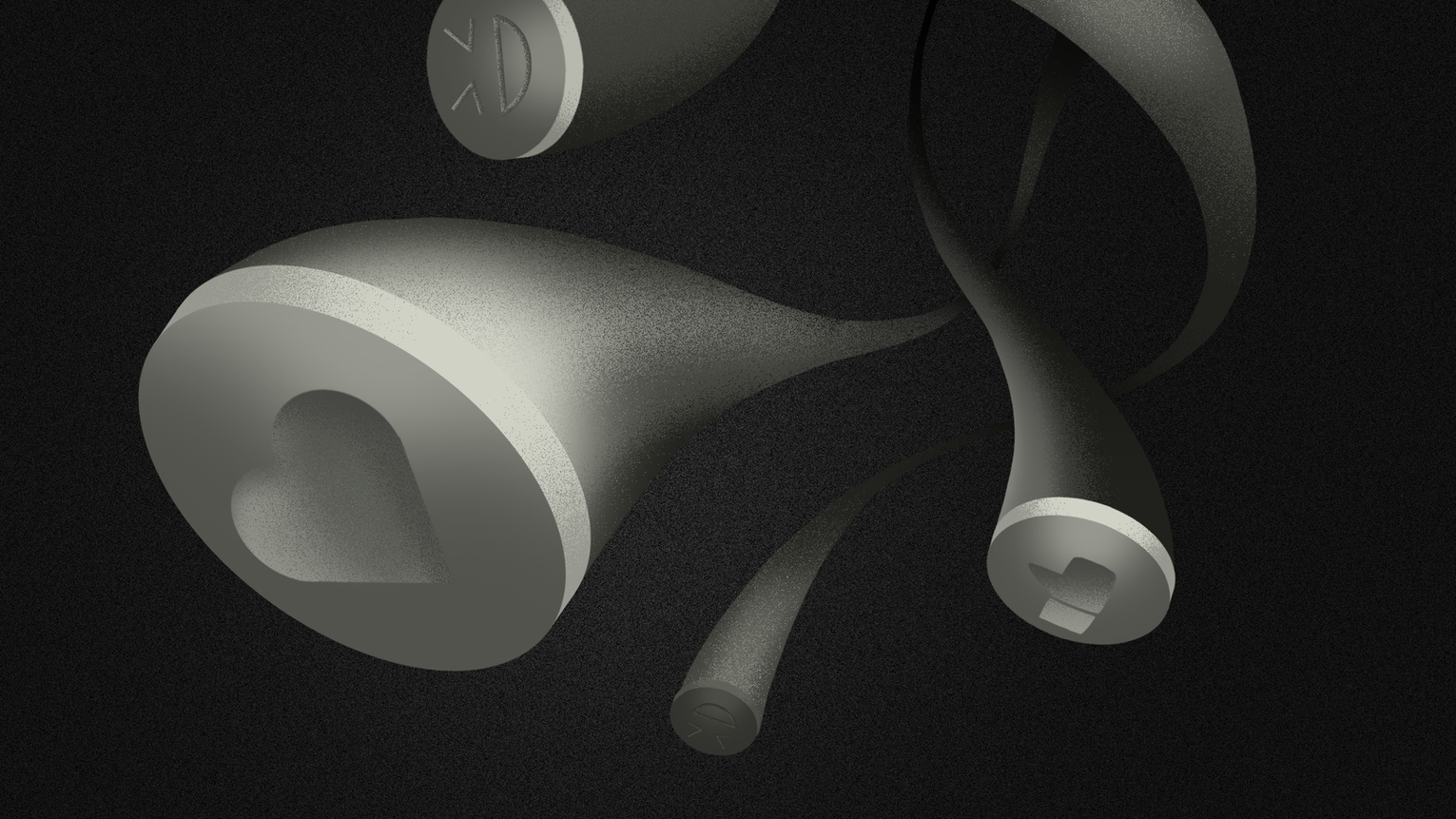 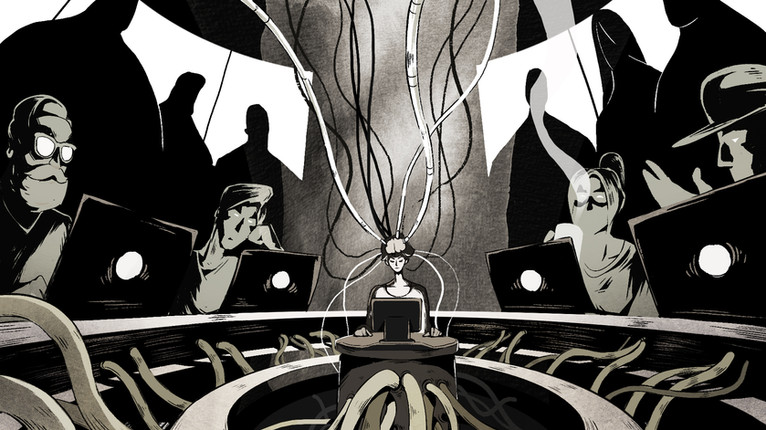 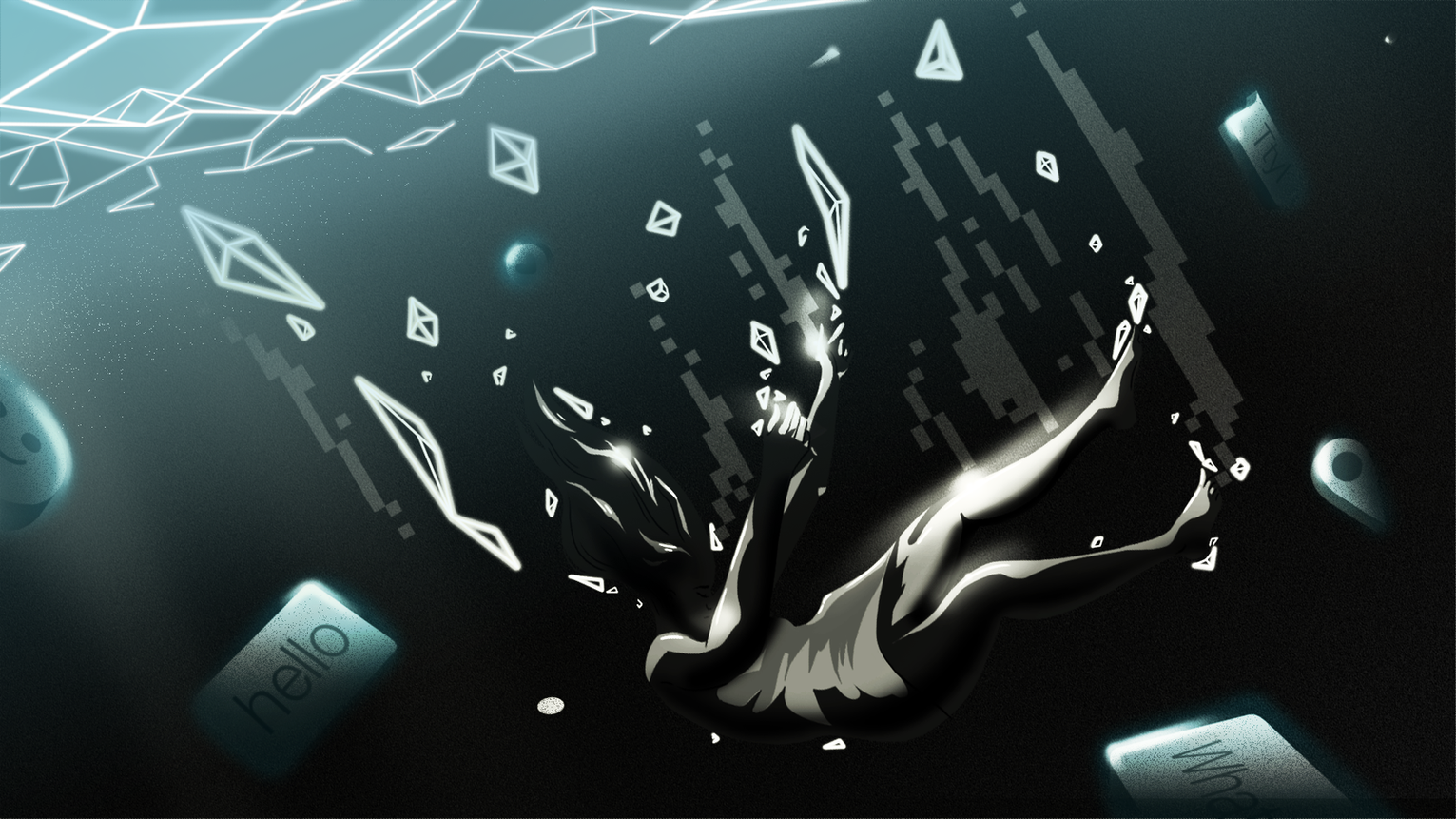 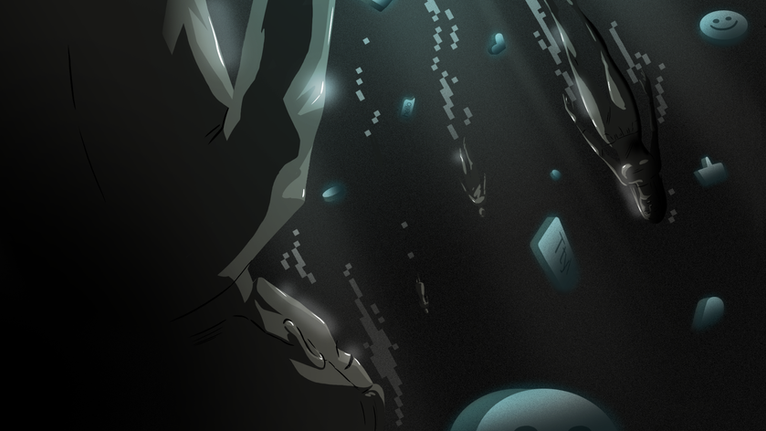 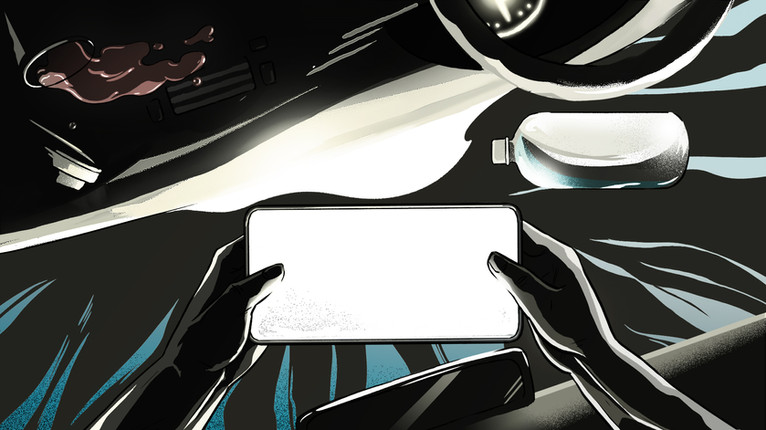 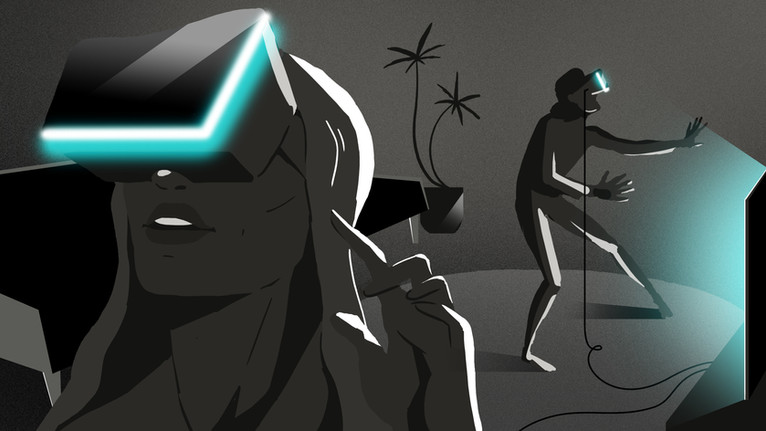 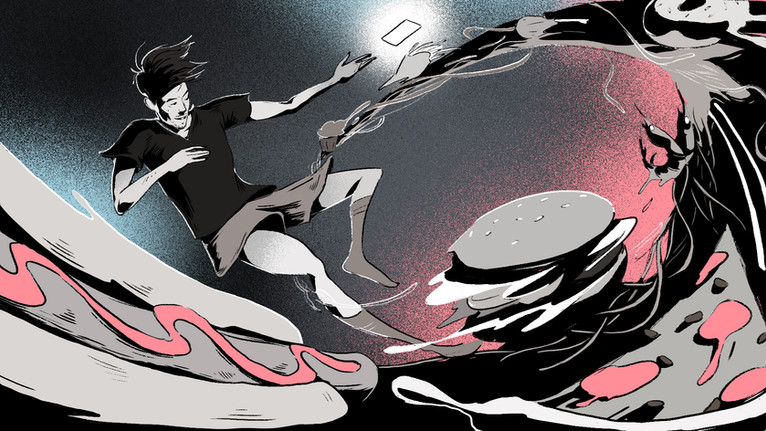 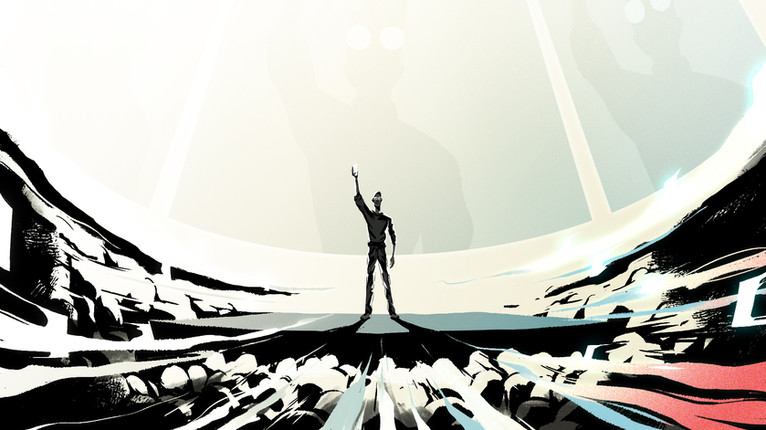 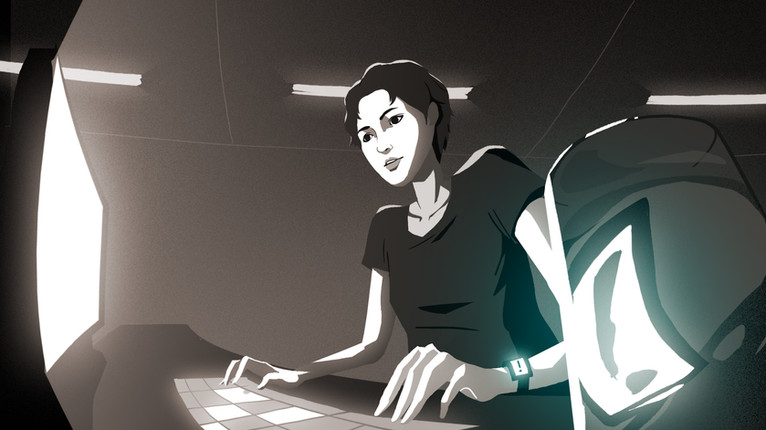 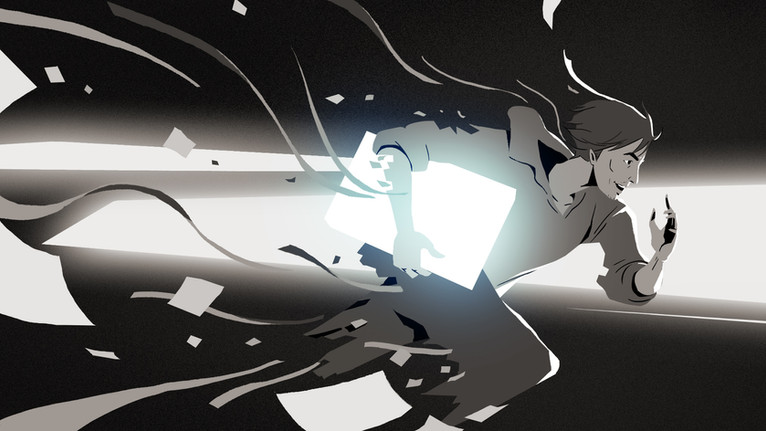 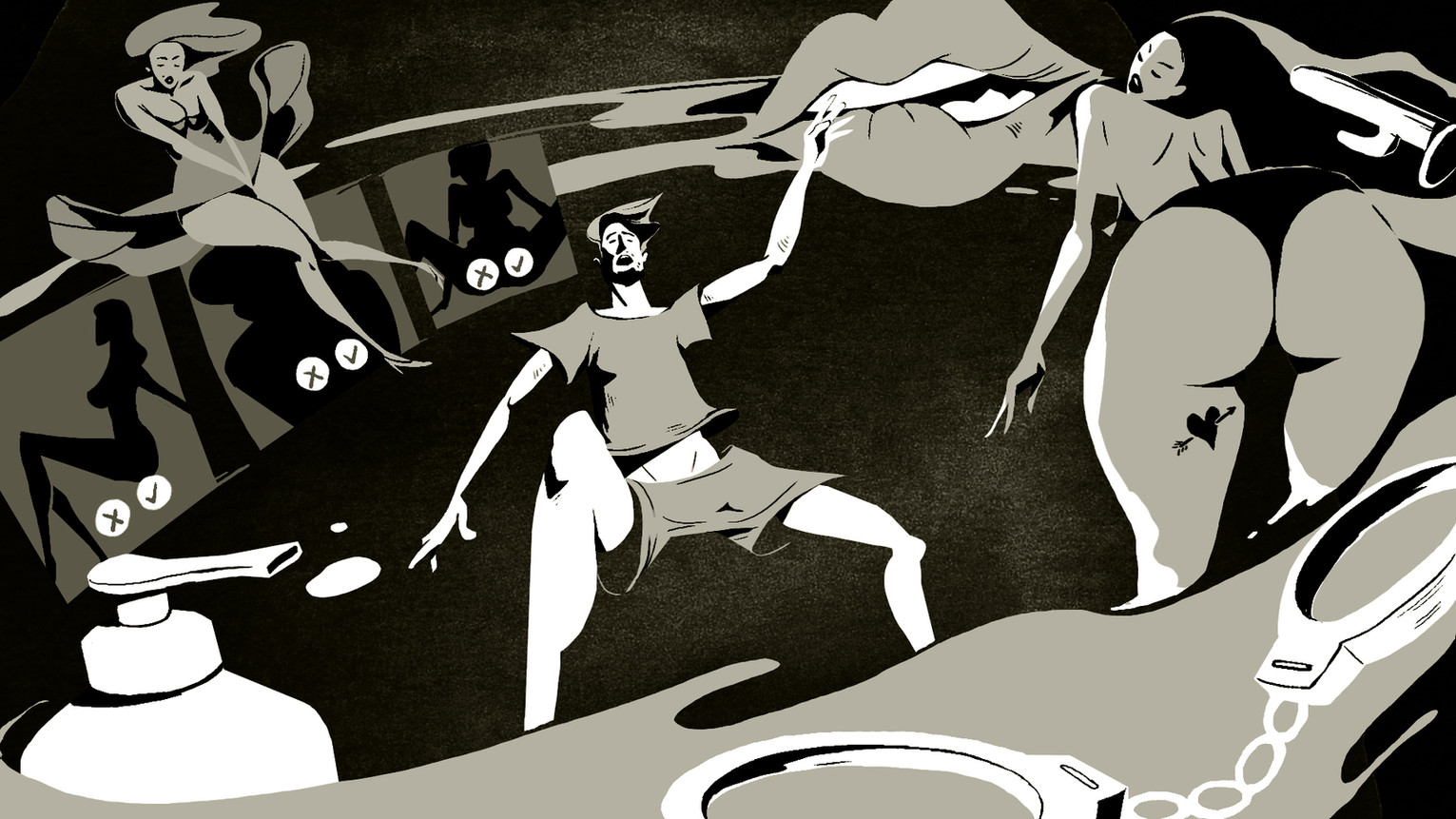 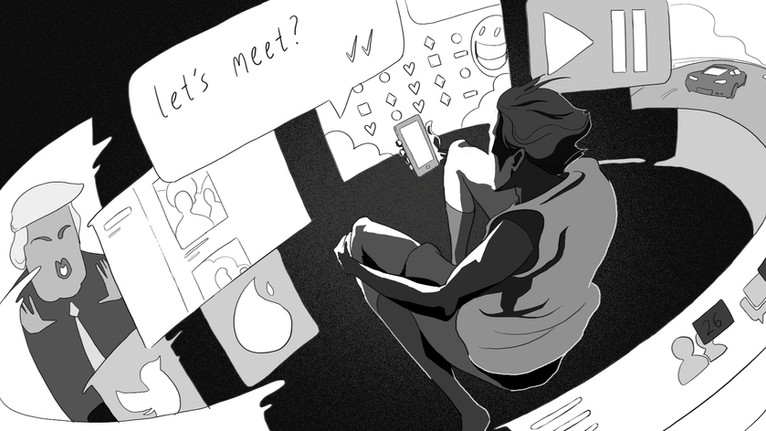 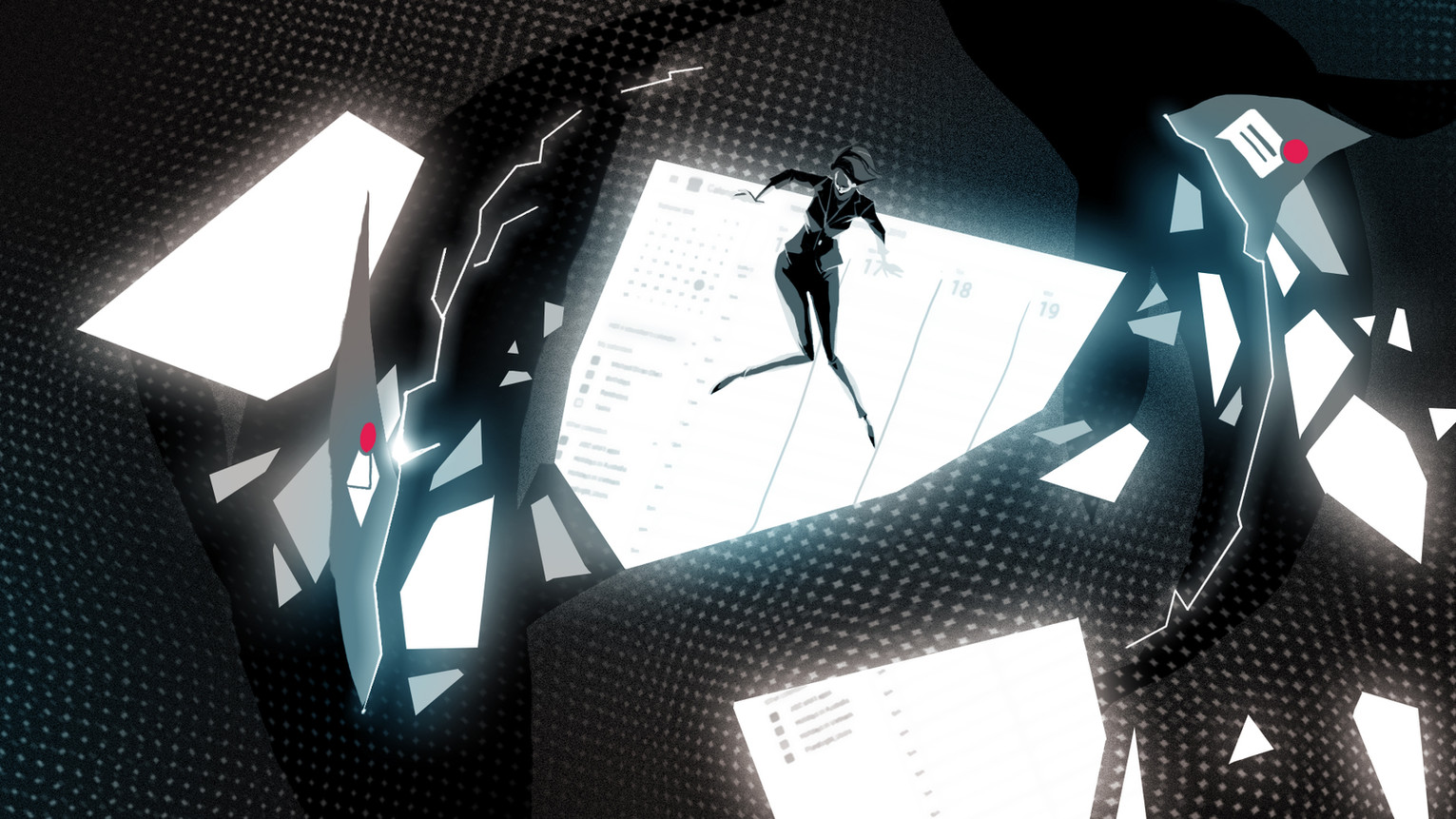 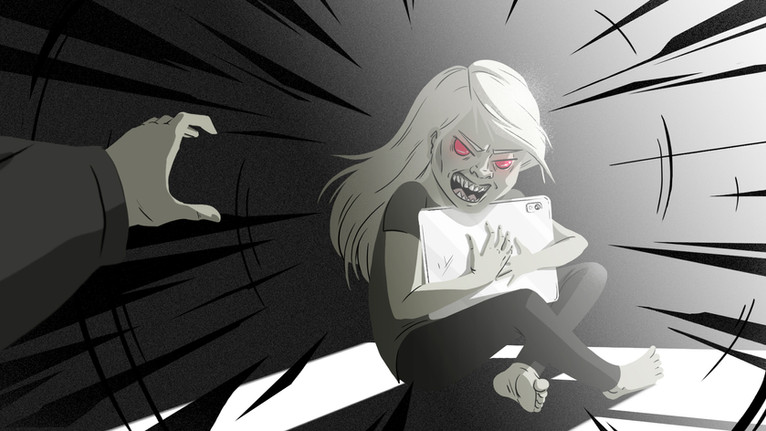 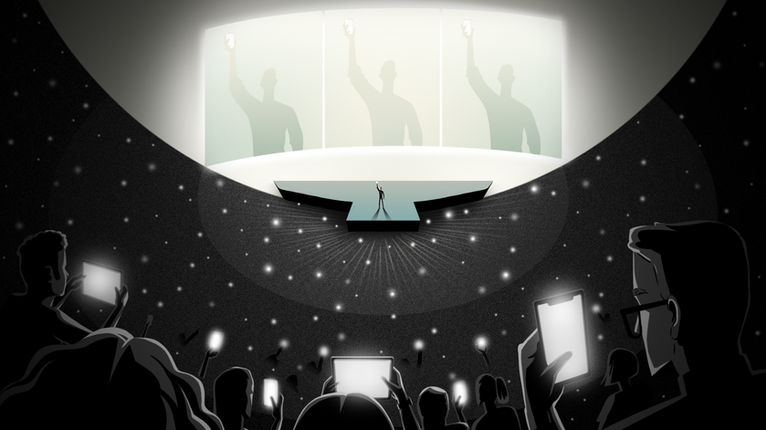 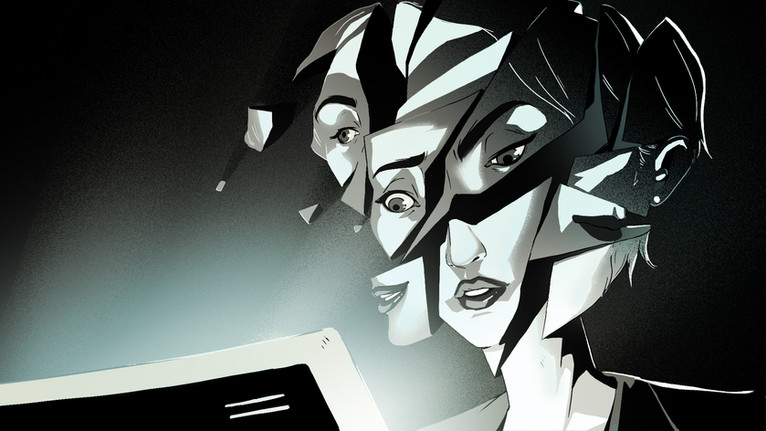 With the launch of ‘Get Your Brain Back’ racking up over 6 million Facebook views in 6 days, the 2min animated, call-to-arms film has resonated around the world.

Co-directed by Mighty Nice’s Darren Price and Simon Robson, the film marks the launch of the new reMarkable tablet – a device that offers a paper-like experience for reading, writing and sketching. It’s limitless with no distractions.

‘Get Your Brain Back’ has its roots in classic dystopian sci-fi tales where man-made machines rise to dominate humankind. We live in a time where we are constantly bombarded with information. Distractions from social media notifications, emails, breaking news and pop up messages have become the norm.

“I couldn’t be more proud of the final film,” says Darren Price, ECD of Mighty Nice. “We had a fantastic, dedicated team on this film. Our dailies were electric with their enthusiasm as everyone was inspired by the film’s message. That stuff is contagious and the film shows it.

“Darren and I were charged with making a film that would shine a light on our audience’s digital obsession and yet at the same time hold their attention,” explains Simon Robson, co-director.

“Not an easy tightrope to walk. So we spent weeks conceiving animated sequences, metaphors and transitions with enough excitement to keep an audience engaged. Our animated ideas swim between the every-day and the abstract. Too much of the former and the message is too raw, too much of the latter and the message is lost. I think we struck a beautiful balance. I was constantly bowled over by the talent of the Mighty Nice team and their dedication to the craft.”