SHORT FILM – “GHOST IN THE MACHINE” 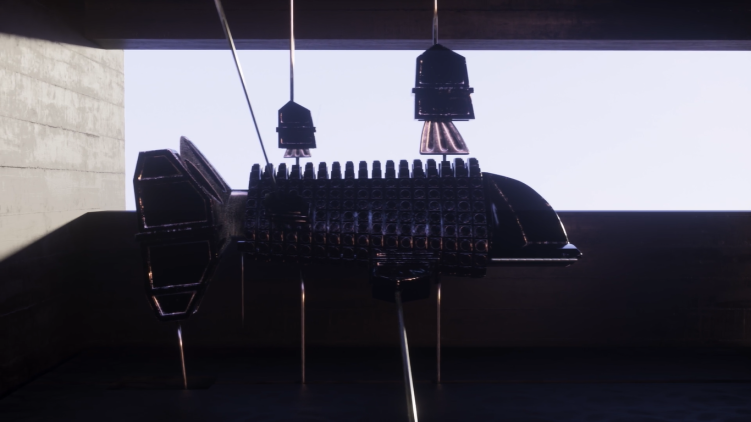 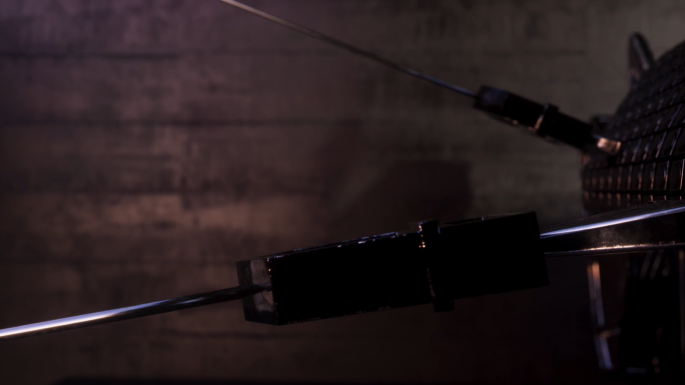 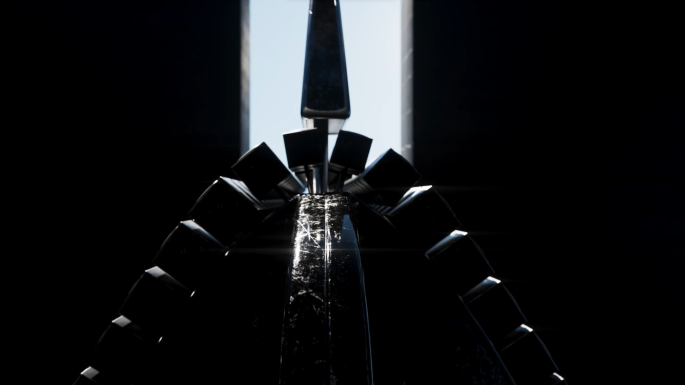 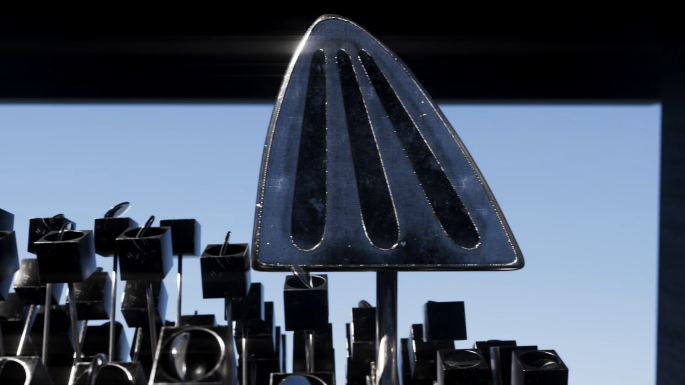 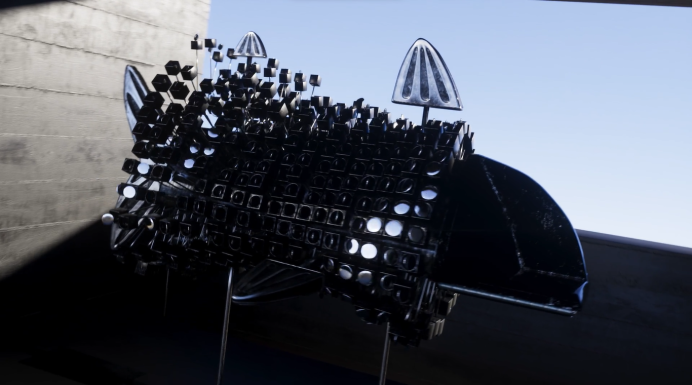 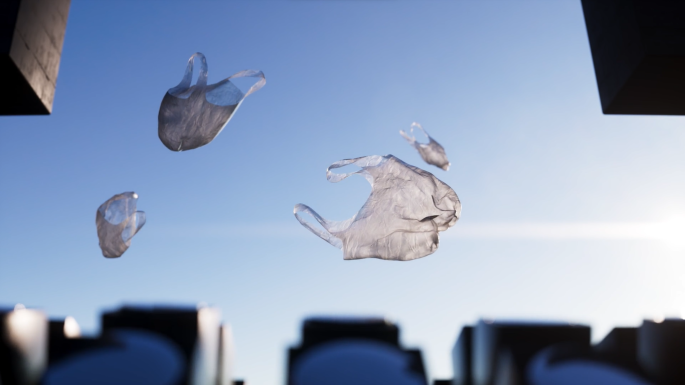 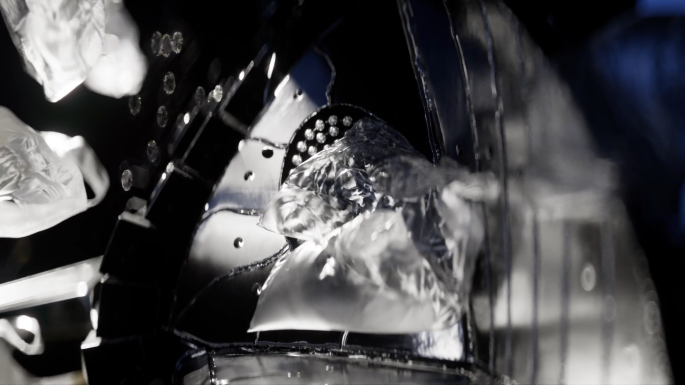 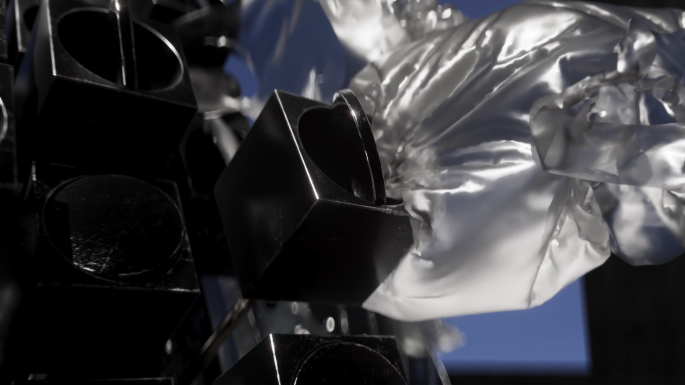 ‘Ghost in The Machine’ sees an intricate mechanical fish sculpture come to life, its metal scales undulating like the sea and shining in the light. Peril however, arrives in the form of a swarm of plastic bags that engulf and ultimately seize up the workings of the intricate machine. The film aims to present the audience with the plight of our plastic-filled oceans in a different way to anything they would have seen before. We hope our film triggers the viewer to see ocean pollution again, through new eyes.