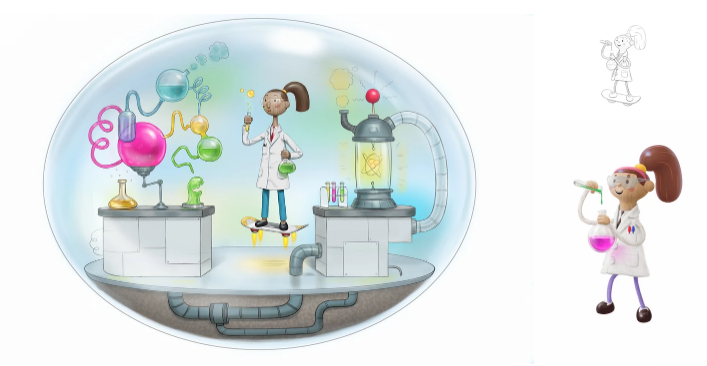 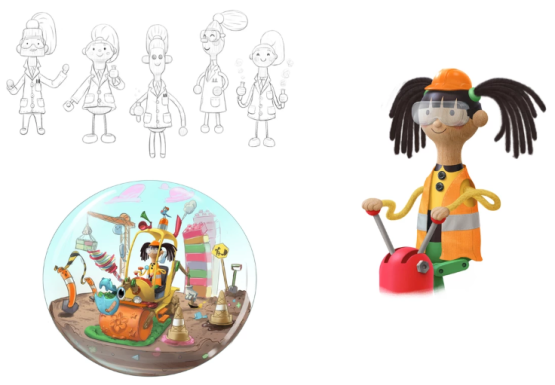 Kids, characters, a killer design and animation crew, not to mention the incredible Mr Thom Neale DOP, awesome producers a lovely agency… So many plusses to this project, it’s difficult to cram it all in.

What started as a very different concept; more traditional live-action and CG integration morphed into the thought bubble idea at the behest of the Victorian premier no less.

Fenton Senior Copywriter Mat Garbutt and I busked out enough ideas for probably 10 ads in an attempt to crack the nut and get everyone on board.

The unsung hero to this film is the absolutely beautiful Denzil-Don Kindergarten building. Absolutely gorgeous mid-century buildings encased by walls of square paned windows and curved recessed alcoves. The shooting possibilities were endless…